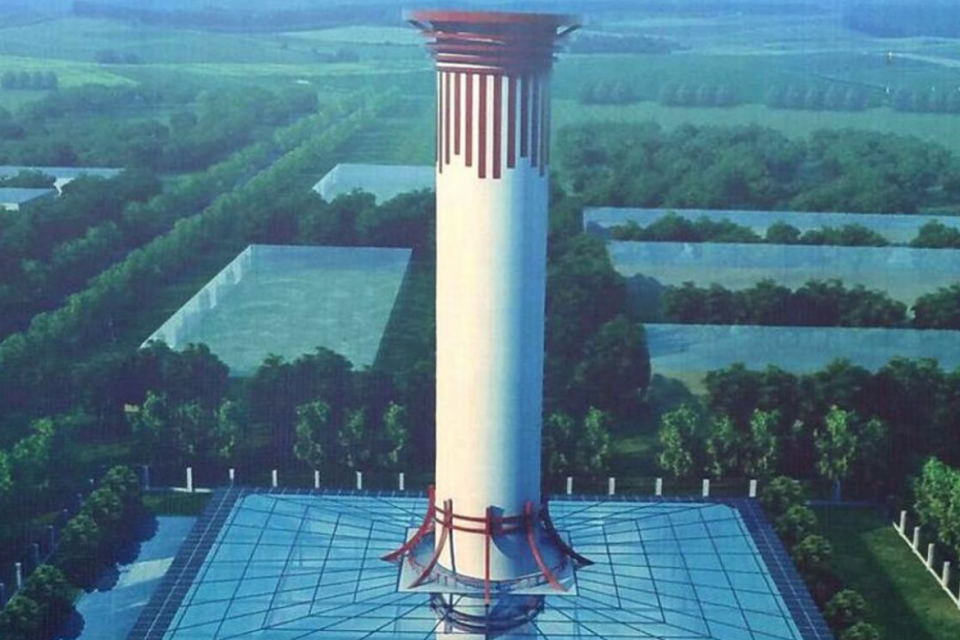 Delhi government on Friday approved an proposal  to introduce a ‘Smog tower’ at  Connaught Place to manage air contamination, saying that it will be the first of its sort in any country.

CM Arvind Kejriwal said that the Delhi government has already sanctioned Rs 20 crore for this project which will be completed in coming 10 months.

Arvind Kejriwal said Delhi will be the second city in the world to have a smog tower. The central government is installing the smog tower in Anand Vihar, while the Delhi government will install one in Connaught Place, he said.

The tower will be commissioned on a pilot basis

The chief Minister said that the technology of the tower coming up at Connaught Place will be not quite the same as the one in China.

The CM  included that the tower will be commissioned on a pilot basis, and if effective,  more such towers will be installed  in Delhi.

Smog towers are structures intended to work as large air purifiers to diminish air contamination particles. The towers are generally fitted with different layers of air filters, which clean the quality of the polluted air as they go through them.

The smog towers suck the contaminated air which gets refined by the various layers of air filters. The cleaned air is then re-circulated into the  atmosphere.

The Aam Aadmi Party (AAP)  Delhi government also approved a tree transplantation strategy to prevent the felling of trees because of infrastructure & development works in the public capital.

Under the tree transplantation strategy, organisations undertaking such projects should relocate 80% of the trees affected by their own projects to another area,

Payments for transplantation work will be made after one year

He also added that  “The strategy is forming an dedicated panel of government agencies with experience and track record of tree transplantation under this policy”.

“Any department requiring evacuation of a tree can ask for help from this panel for transplantation,” he said.

To ensure transparency, the government will also form local committees, which will include citizens, for checking, monitoring and certification of the tree transplantation exercise.

Due to various development works, old, big shady trees in the city that are like a blessing  have to be cut, the chief minister said.

Under this, 10 saplings will be planted in addition to the whole tree being dug up with the root intact

The officials said that the tree transplantation policy passed by the Delhi government is the first by any state in the country, Under this, 10 saplings will be planted in addition to the whole tree being dug up with the root intact and scientifically transplanted at another location instead of being felled.

The tree transplantation strategy passed by the Delhi government is the first by any state in the nation, authorities said. Under this, 10 saplings will be planted notwithstanding the entire tree being uncovered with the root flawless and logically relocated at another area as opposed to being felled.