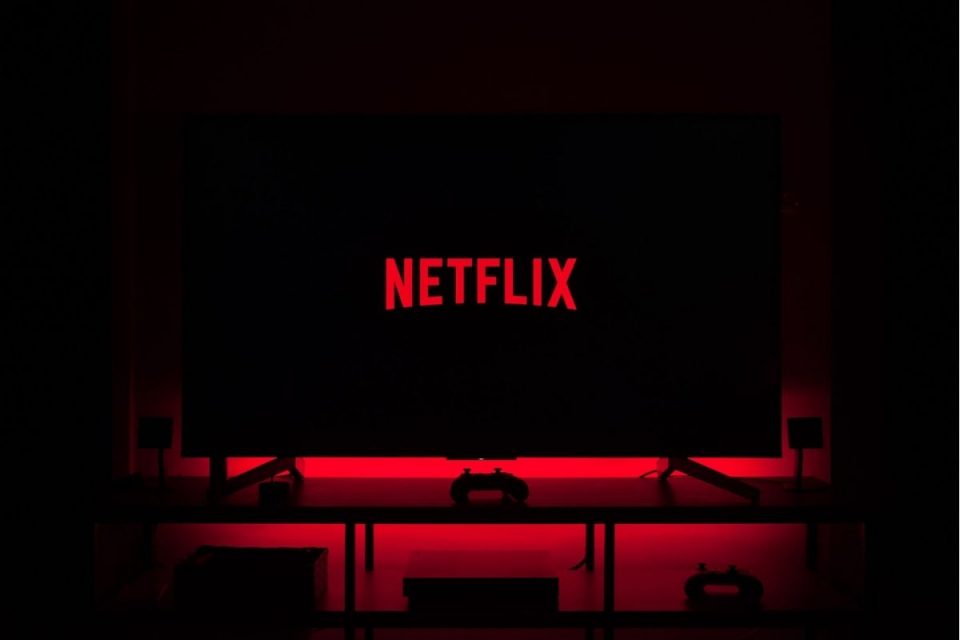 We are in 2021, leaving behind the year mostly lost in the pandemic. With the pandemic still ongoing, the Indian OTT platform is filled with wide array of new movies and series to keep us occupied and entertained throughout 2021.

We are listing a Top 10 Indian & foreign releases on Netflix for the month of Jan 2021.

The White Tiger is an 2021 American drama film directed by Ramin Bahrani, adapted from Aravind Adiga’s 2008 novel of the same name. The film stars Adarsh Gourav in his first lead role, with Rajkummar Rao and Priyanka Chopra.

The film stars Adarsh Gourav in his first lead role, with Rajkummar Rao and Priyanka Chopra.

Sightless is a 2020 American psychological thriller film written and directed by Cooper Karl, based on his 2017 short film of the same name. The film stars Madelaine Petsch and Alexander Koch. The film had its world premiere at Dances with Films Festival on September 2, 2020. It was released digitally and on demand on September 29, 2020, by MarVista Entertainment.

Fairies attend a magical boarding school in the Other world, where they must learn to master their magical powers while navigating love, rivalries and the monsters that threaten their very existence.

magical powers while navigating love, rivalries and the monsters

After failing a mission, a DEA agent decides to go to a small town with his nine-year-old daughter to live a peaceful life. However, things do not go as planned when he crosses paths with a drug lord.

Season 3 of Hello Ninja may have only just been released on Netflix, but fans are already wondering if and when the series will return for season 4.

6. Daughter From Another Mother (Season 1)

After realizing their babies were exchanged at birth, two women develop a plan to adjust to their new lives: creating a single —and peculiar— family. Starring: Ludwika Paleta, Paulina Goto, Martín Altomaro

The spy game is a serious business, and throughout history, the tools and technologies developed for it have mattered as much as the spies themselves.

At Paris talent firm, A.S.K, agents scramble to keep their star clients happy and their business afloat. Three agents, Mathias, Gabriel and Andréa, juggle one situation to another in circumstances that blend their personal and professional lives.

Abby is looking forward to a laid-back Thanksgiving with her best friend Molly. But the friends’ plans for a quiet turkey dinner go up in smoke when they’re joined by Molly’s new boyfriend and her flamboyant mother. Throw in some party crashers including Molly’s old flame, a wannabe shaman, and a trio of Fairy Gay Mothers, and it’s a recipe for a comically chaotic holiday no one will ever forget-even if they wanted to.

Blown Away is a Canadian reality glassblowing competition television series that premiered on the Canadian channel Makeful before a subsequent release on the streaming platform Netflix.