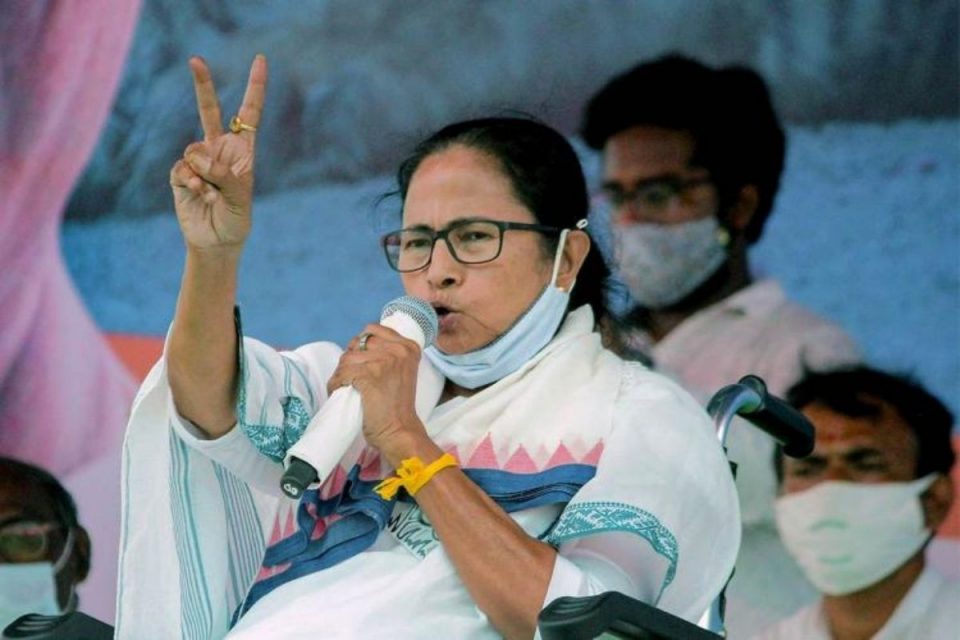 BJP stationed its cabinet ministers & top leaders for the election campaign. All the resources and the dirty tactics used by Modi government could not stop Mamata Banerjee from the historic win.

Narendra Modi’s & Amit Shah boast of getting over 200 seats.

“Blaming their respective state government for under reporting the numbers.”,

Despite Narendra Modi’s & Amit Shah boast of getting over 200 seats. BJP clearly remained in double digits in West Bengal as Prashant Kishore had confidently predicted.

Apart from the BJP, this is a big setback for the Election Commission which held an 8 phase poll amidst Covid to facilitate Shah & Modi’s rallies.

Things have reached such an alarming stage that International media have started. 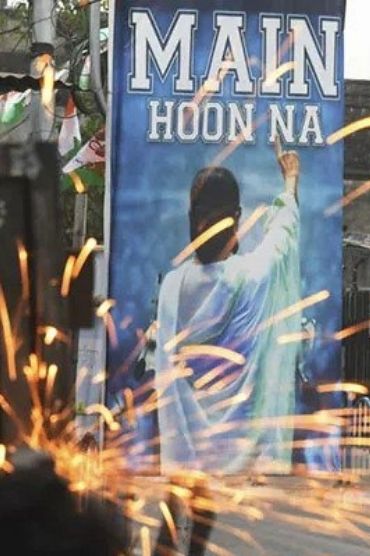 Despite all the hurdles, The TMC ended up with more seats than last time.

TMC was continuously haunted by the propaganda unleashed by the BJP’s IT cell along with the illegal use of the Central agencies like the Enforcement directorate, Income Tax department, Central Bureau of Investigation etc to influence the election.

West Bengal BJP leader Babul Supriyo have made a statement that the people of Bengal made a big mistake by not giving a chance to BJP. Babul Supriya lost to Trinamool candidate Arup Biswas by more than 50,000 votes

.@MamataOfficial didi was fighting a lone battle to uphold the pride of the people of Bengal. All forces converged to ensure her defeat, yet, she emerged victoriously. I congratulate her & the people of WB.

Congratulations to the Chief Minister of West Bengal, @MamataOfficial Didi on her party’s victory in West Bengal assembly elections. My best wishes to her for her next tenure.

Congratulations @MamataOfficial didi for landslide victory. What a fight!

Congratulations to the people of WB

How Foreign media berated Modi for the Covid mess?

‘Central agencies’ attempt to defame the government’, Kerala CM’s letter to the PM