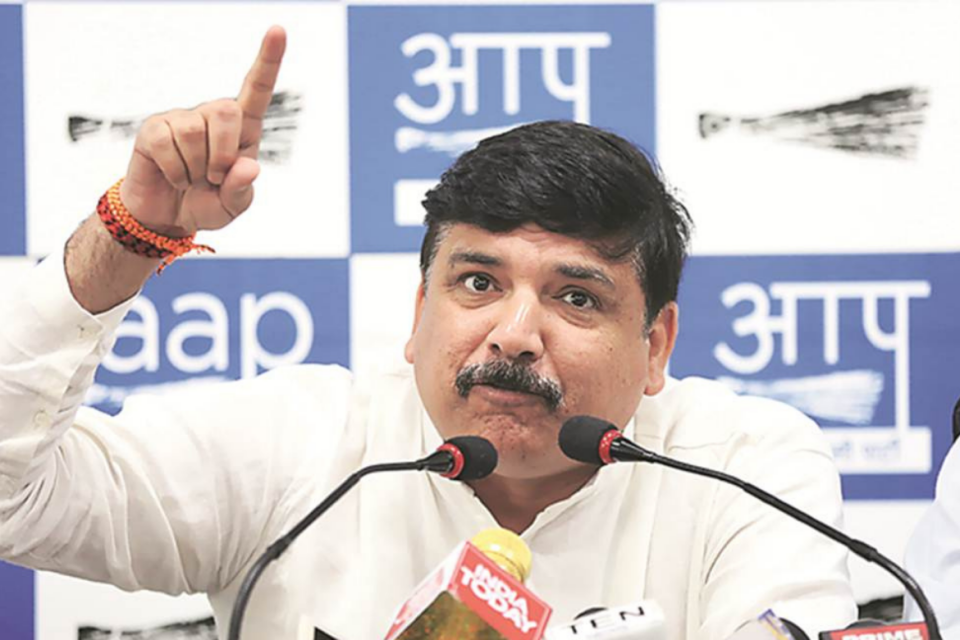 PTI News Updated: October 11, 2020 2:17 am IST – AAP’s Sanjay Singh Questions “Delay” In CBI Probe. Aam Aadmi Party MP Sanjay Singh on Saturday questioned the unnecessary delay  in CBI request in the supposed assault and demise of a young girl in Hathras in Uttar Pradesh and inquired as to why bits of proof were being disregarded.

“The Yogi government is attempting to spare the guilty parties in the Hathras assault case and debilitating it. The announcement given before death is considered as a solid one and the casualty had taken the names of the guilty parties,” Sanjay Singh told the media.

Blaming the administration for systematically destroying the evidence, he said that “along with the victim’s body, other collaborative evidences  were also set on fire”.

The last rites was not performed according to the hindu tradition and with out the presence of the family. The body was burned using petrol in a rush, he said.

The mindset of the BJP and the Yogi government is anti-Dalit,” he said

Sanjay Singh asserted that instead of conducting a proper inquiry, the Yogi government is out there to discredit the image and character of the grieving family”.

Sanjay Singh alleged that instead of proper inquiry, the Yogi government is “out to tarnish the image and character of the bereaved family.

“It is ridiculous that the Yogi government is projecting this crime as a international conspiracy to defame the U.P government and create conditions to incite riots,” the AAP leader said.

The Farmer who died in the Republic day tractor Parade?