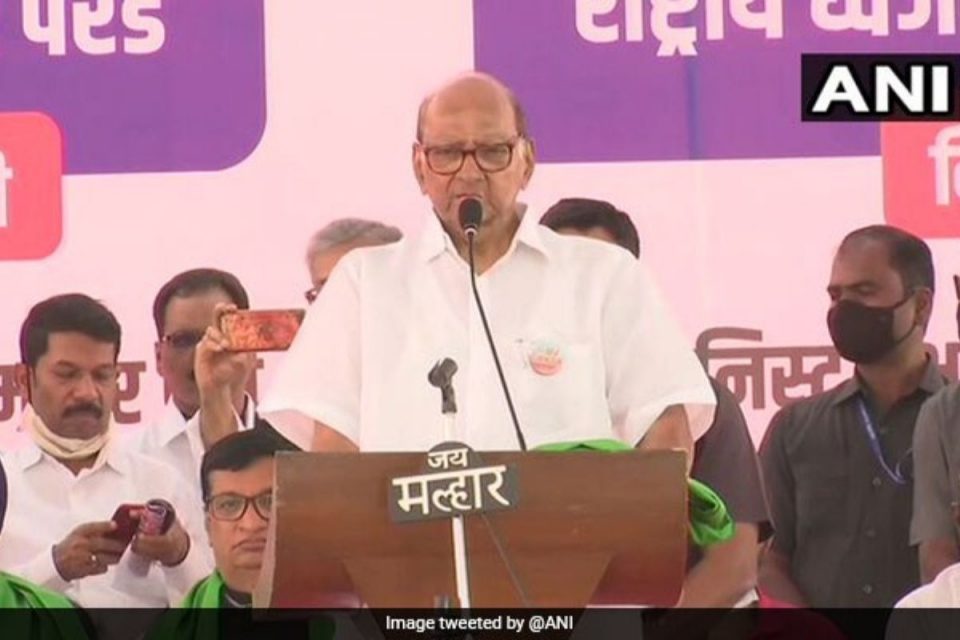 Kisan Sabha marched from Nashik to Mumbai demanding repeal of three controversial agricultural laws passed by the Central Government. Shiv Sena leaders were not seen at the farmers’ rally at Azad Maidan in Mumbai.

A grand rally was held at Azad Maidan today

A grand rally was held at Azad Maidan today. NCP President Sharad Pawar, Congress State President Balasaheb Thorat and other leaders were present on the occasion.

The Kisan Sabha had said that Aditya Thackeray would also participate in the meeting. But in reality, no one from Shiv Sena has participated in this farmers’ protest

Agriculture laws passed by trampling on the constitution

Governor has time to meet Kangana, but no time to meet farmers. Agriculture laws passed by trampling on the constitution and without maintaining parliamentary prestige – Sharad Pawar.

“Shiv Sena has given us full support. The Chief Minister is busy with some work. 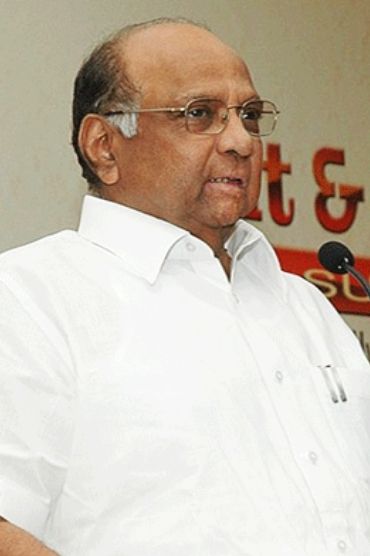 When contacted by BBC Marathi, Kisan Sabha president Ajit Navale said, “Shiv Sena has given us full support. The Chief Minister is busy with some work. He had told us that Aditya Thackeray would join the agitation. Although he could not come for some reason, Shiv Sena There is public support for this march. “

Chief Minister Uddhav Thackeray had a program today. Tourism Minister Aditya Thackeray was seen at the inauguration ceremony of Patripula in Kalyan. When some Shiv Sena leaders were asked about this, they did not respond.

The issue of farmers is on the main agenda of every political party. Farmers are constantly mentioned in the speech of Shiv Sena leader Uddhav Thackeray. Then why Shiv Sena did not send any of its leaders for this agitation today.

Regarding this, senior journalist Sanjeev Shivdekar says, “Earlier, a farmers’ morcha had taken place in front of the Bandra District Collector’s office. Even when Matoshri was at the door, no Shiv Sena representative participated in it.

“Shiv Sena had a good opportunity to go on stage and support the Chief Minister, but they lost it,”

“Shiv Sena had a good opportunity to go on stage and support the Chief Minister, but they lost it,” Shivdekar said. Shivdekar further says that Shiv Sena could have sent its representative, but they did not send it. Therefore, Shiv Sena does not seem to be serious about farmers’ agitation.

Although Shiv Sena says we have public support. So what is he going to show support for? This is also the question. Leaders Sharad Pawar and Balasaheb Thorat were present today. So this time Shiv Sena was not told or called? Such a question arises.

Lalu Yadav to remain in Jail. Hearing for bail plea deferred till November 27