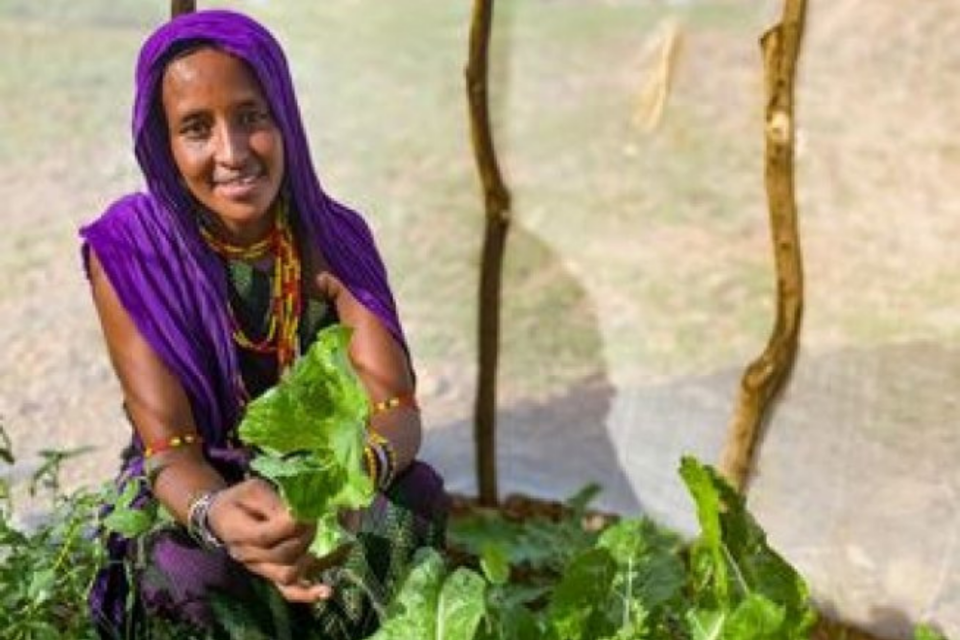 India has ranked 94 in the list of 107 countries. Only 13 countries are ahead of India in this rankings. These countries are Rwanda, Nigeria, Afghanistan, Libya, Mozambique and Chad.

14% of India’s population is malnourished.

this year the number of countries considered for the ranking has also decreased.

India was ranked 102 in 117 countries last time. But the thing to note is that this year the number of countries considered for the ranking has also decreased. 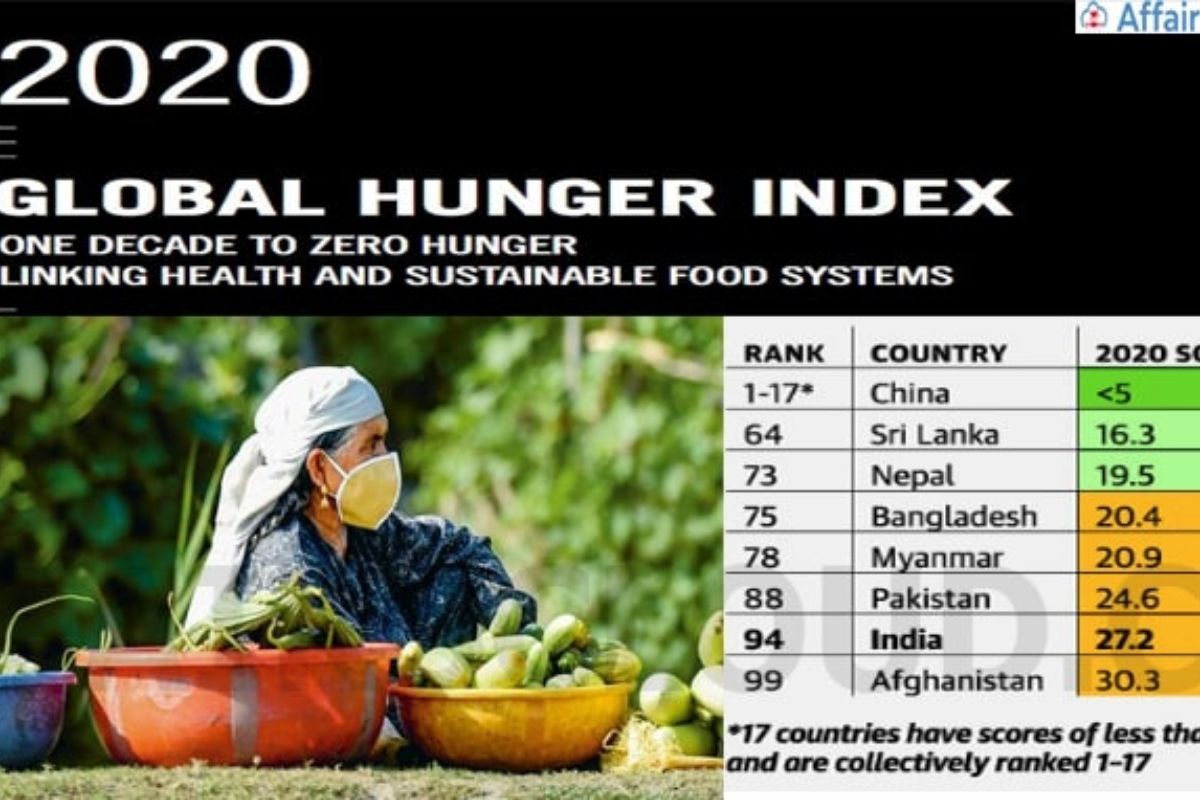 Malnutrition among children in India is appalling.

Records show that the crisis in India remains alarming. Malnutrition among children in India is appalling.

In the Global Hunger Index, the countries whose scores are below get high rankings and those who have high scores get low ranking. Accordingly, India has got a poor ranking

Apple announces iPhone 12 and iPhone 12 mini: A new era for iPhone with 5G