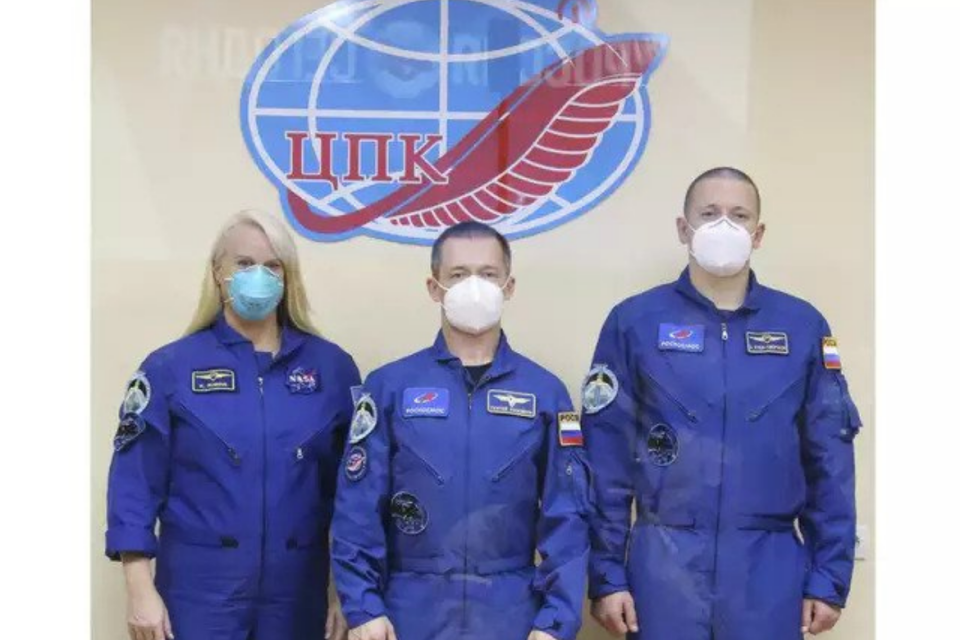 A three-person crew reached the International Space Station on Wednesday, the Russian space agency said, after a journey of just over three hours that was the fastest ever for a manned craft to the orbital lab.

“Three hours and three minutes,” tweeted Roscosmos chief Dmitriy Rogozin in celebration of the journey that concluded with docking four minutes ahead of schedule.

Sergey Ryzhikov and Sergey Kud-Sverchkov of Roscosmos and NASA’s Kathleen Rubins launched from the Russian-operated Baikonur cosmodrome in Kazakhstan at 0545 GMT on Wednesday.

Journeys to the ISS usually take around six hours — a time that was a vast improvement on the two-day flights that prevailed prior to 2013.

Beating the fastest time of missions

Wednesday was the first time a manned journey was completed in such a short time, even beating the fastest time of missions carrying supplies to the station.

(Except for the headline, this story has not been edited by NDTV staff and is published from a syndicated feed.)

Apple announces iPhone 12 and iPhone 12 mini: A new era for iPhone with 5G