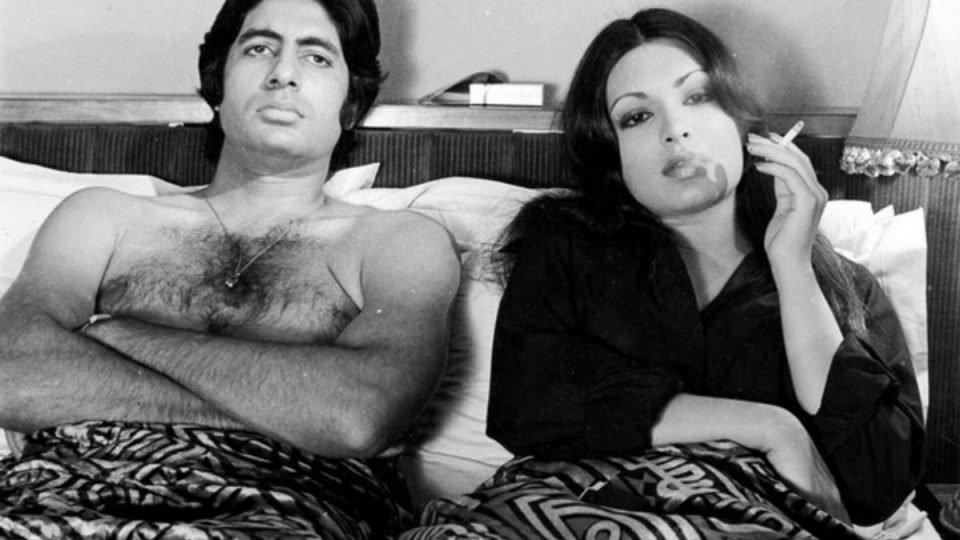 Millions of fans are still fond of the beauty and acting of Parveen Babi, the 70s Bollywood actress The actress had worked with all the leading stars of her time. However, she too disappeared from the film industry after climbing the ladder of success too fast.

Parveen Babi was the highest-paid actress in films in the ’70s. There was a time when the largest number of directors lined up outside Parveen Babi’s house to get her dates. She was born in a Muslim family in Junagadh, Gujarat. Parveen Babi completed her early education from Aurangabad. She completed her further studies from St. Xavier’s College, Ahmedabad.

Famous producer-director BR Ishara was struck after seeing Parveen Babi and liked her style very much. At that time, Parveen Babi was wearing a mini skirt and had a cigarette in her hand. BR Ishara was so impressed with Parveen that he decided to cast her for his film.

The film became the first hit film of Parveen’s career.

The actress entered the film industry in 1973 with the Bollywood film ‘Charitra’. In a short span of time, her film “Majboor” with Amitabh Bachchan soon released in theatres. The film became the first hit film of Parveen’s career. She has since acted in several superhit films along with Amitabh Bachchan.

In the 80s Amitabh and Parveen were considered a superhit pair and they did a lot of films together like Shaan, Namak Halal, Kaalia, Deewar and Amar Akbar Anthony.

She accused Amitabh Bachchan of trying to kill her

Parveen was never married but had a love affair with several married men. These included Danny Denzogpa, Mahesh Bhatt and Kabir Bedi.

During her prime acting career, she accused Amitabh Bachchan of trying to kill her. According to DNA, Parveen had alleged that Amitabh wanted to murder her. The yesteryear actress had reportedly even filed a police case led by a court proceeding against the megastar.

An old interview of late actor Parveen Babi has emerged wherein she called Amitabh a “gangster”. Fans of the veteran actor have always known about his affair with Parveen. The two worked in many films together and eventually started dating. However, when their forbidden love caught the media’s attention, Amitabh left Parveen and went back to his wife Jaya Bachchan.

she was prone to all sorts of excessive delusions and hallucinations 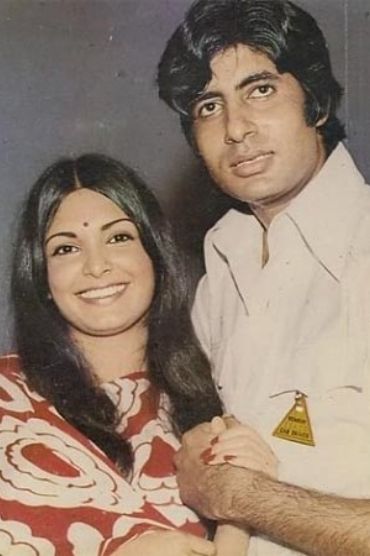 Later, Parveen revealed that Amitabh tried to kidnap her. She had said, “Amitabh Bachchan is a super international gangster. He is after my life. His goons kidnapped me and I was kept on an island where they performed a surgery on me and planted a transmitter or chip right under my ear.”

Big B got a clean chit and was found innocent

However, Big B got a clean chit and was found innocent as it was later discovered that Parveen was suffering from paranoid schizophrenia, a serious mental illness.

The report quoted Amitabh saying, “The nature of her illness was such that she was terrified of people and she was prone to all sorts of excessive delusions and hallucinations.”

Filmmaker Mahesh Bhatt made two movies on Parveen like Arth and Woh Lamhe to express his gratitude towards the actress. Suddenly, Parveen Babi said goodbye to the Bollywood industry.

After that, she went on a world tour. However, after some time, she returned to Mumbai and isolated herself from everything.  Parveen Babi, spent the last days of her life in total oblivion, was found dead in her home on 22 January 2005.

The actress died in 2005 at her Mumbai flat, after the watchman of the building told police that she had not picked up milk packets and newspaper from outside her door for three days.

She brought in a new, bohemian kind of leading lady to the screen.

While paying tribute to her after her passing, the Paa actor said, “She brought in a new, bohemian kind of leading lady to the screen. We’d work on all these films and go our own way.

But because we belonged to the same social circle we’d visit each other and listen to music. She was a very fun-loving, light-hearted person. Always full of joie de vivre!”

Apple introduces AirPods Max, the magic of AirPods in a stunning over-ear design

‘Central agencies’ attempt to defame the government’, Kerala CM’s letter to the PM