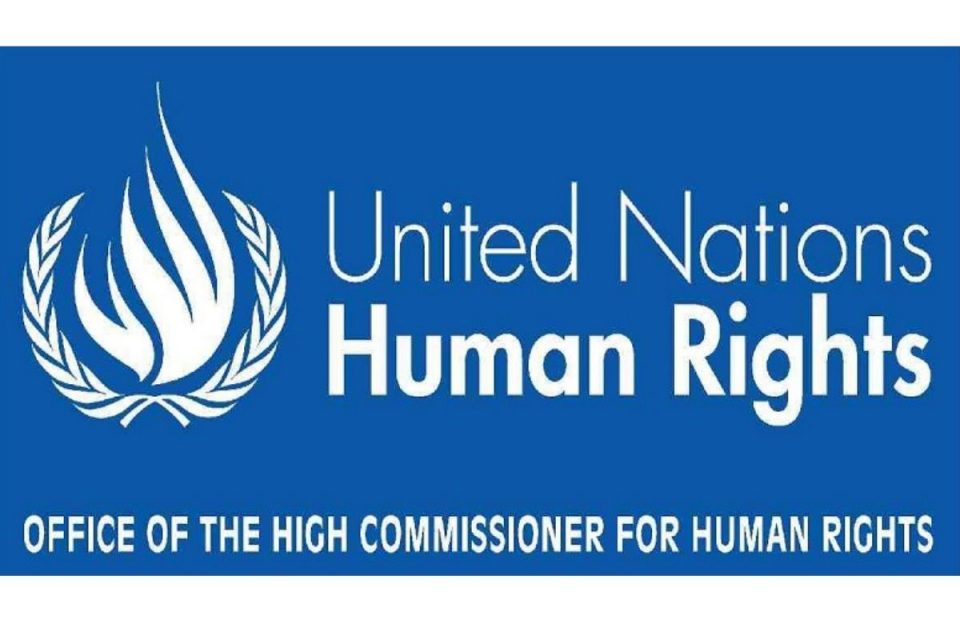 A United Nations human rights official has called upon the Government of India (GoI) to “immediately release” 16 human rights defenders who have been imprisoned on charges of terrorism in the Bhima-Koregaon Case, insisting, “These people should not be in jail. They are our modern-day heroes and we should all be looking to them and supporting them and demanding their release.”

Mary Lawlor, UN special rapporteur on the situation of human rights defenders, was speaking at the virtual launch of the report “Crushing Dissent: 2021 Status Report on Human Rights in India” at a function organised by the Indian American Muslim Council (IAMC), a US-based minority rights advocacy group.

Lawlor named each of the 16 human rights defenders

IAMC in a statement Bhima-Koregaon case “violence at a public meeting called three years ago by low-caste Hindus at a village known as Bhima-Koregaon in Maharashtra state. Several civil rights investigations have established that upper caste Hindus allied with India’s ruling party, Prime Minister Narendra Modi’s BJP, carried out the violence. Police have, however, targeted human rights defenders, who deny their involvement.”

Several prominent pieces of legislation that would appear on paper

Lawlor, whose three-year term as UN special rapporteur began last May, also called out the Unlawful Activities (Prevention) Act (UAPA), under which the Bhima-Koregaon accused have been charged, as among the “several prominent pieces of legislation that would appear on paper and in practice to undermine rights contained in the covenant and the work of human rights defenders.” 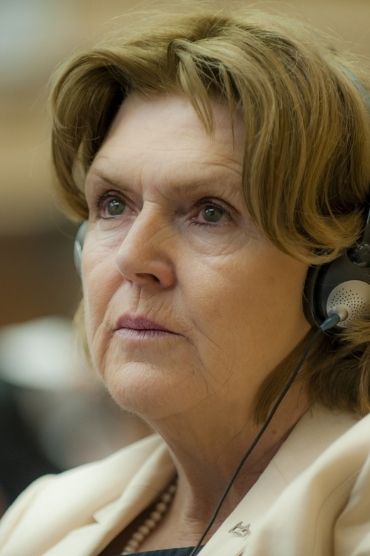 Amendments to the UAPA made in 2019, which granted “greater powers” to designate individuals as terrorists “despite the definition of a terrorist act not being precise or concrete,” failed to “comply with the principles of legal certainty,” Lawlor said.

A very concerning deterioration of the environment

“This has opened up the Act, which was already being used to target human rights defenders, to greater abuse. In 2020, it continued to be applied against human rights defenders with the extremely damaging effect of conflating the defense of human rights with terrorist activities,” Lawlor said, adding, there was “a very concerning deterioration of the environment for defending human rights” in India.

Saying that India’s human rights “situation is very serious,” Lawlor said she sent “six communications” to the Indian Government since May to “convey our concerns on human rights issues”. India had responded to just one.

In June she wrote to the Indian Government raising concerns over the arrest of 11 human rights defenders for protesting the Citizenship (Amendment) Act. “However, this communication has gone unanswered.” She added: “Defending human rights is not terrorism. We need to get that message out over and over again.”

“Among the 23, almost 19 happened to be young Muslims activists, who actually came into the forefront of leadership to resist the draconian citizenship Amendment Act. These young activists were deliberately targeted by the state because of their clarity, courage and determination”, she added.

“The lower caste untouchables have been singularly targeted for thousands of years and subjected to othering and discrimination by the dominant caste. Then, it is the Muslim community who is facing discrimination and marginalization for the last 40 years. And since the 1990s, Indian Christian community has also been subject to this kind of othering”, added Setalvad.

GoI arrested Fr Stan Swamy because he had worked for four decades for the uplift of the poor tribal people in Jharkhand state, Fr Cedric Prakash, a Jesuit priest and a human rights defender, said. Fr Swamy became an obstacle for successive governments who, “in collusion with vested interest, especially those who deplete the forests of the precious resources, like the mining mafia, the timber merchants,” wanted to wrest control of the forests from the tribal people.

“Fr Swamy was fighting for the release of more than 3000 tribal youth, struggling for their rights, accompanying them in their legal battles, and so on”, Fr Prakash added.

Former Australian senator Lee Rhiannon, who also joined in at the release of the report, said, “The notion that India is a great secular democracy has become a cloak to conceal the extent of the injustice.” The foundation on which is India’s judiciary, parliamentary and education systems have been “extensively eroded” as Mr. Modi’s government’s “passing discriminatory laws, neutralizing judges and cultivating a BJP controlled police force is at an advanced stage”, he added.

IAMC general secretary Mohammad Jawad said, “This exhaustive report’s coverage of all the aspects — from the sedition laws and hate speech, to national security legislation and the criminalization of dissent, from the questions on the independence of the judiciary to the dilution of labor laws and the universal health policies — demonstrates how the Modi government is set to undo decades of positive and progressive work in India.”

IAMC will share the report, with members of US Congress, the White House, the Department of State, the National Security Council, think-tanks, the US academia and research community and the civil rights activists and NGOs, he added.

The University of Arizona Global Campus and MzeroA Announce Partnership